"Featuring shredding guitar riffs and clean, melodic vocals, this band reminded me of Dio.  Songs like "The Dagger" and "The Bleeding Never Stops" will have you pumping your fist with empowerment. 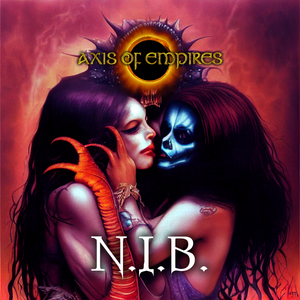 With the third album currently in recording we wanted to release some covers to tide you over. The first one is our rendition of the Black Sabbath classic “N.I.B.” (rumored to be short for “Nativity in Black.”)

Check it out on Apple Music and Spotify 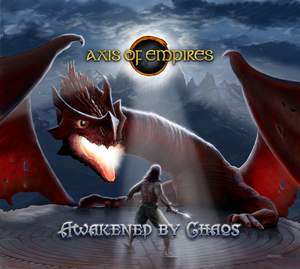 "Awakened by Chaos" is now available on all streaming devices! It's been a labor of love for all involved and we look forward to bringing these songs to the stage.

Check it out on Spotify and Apple Music 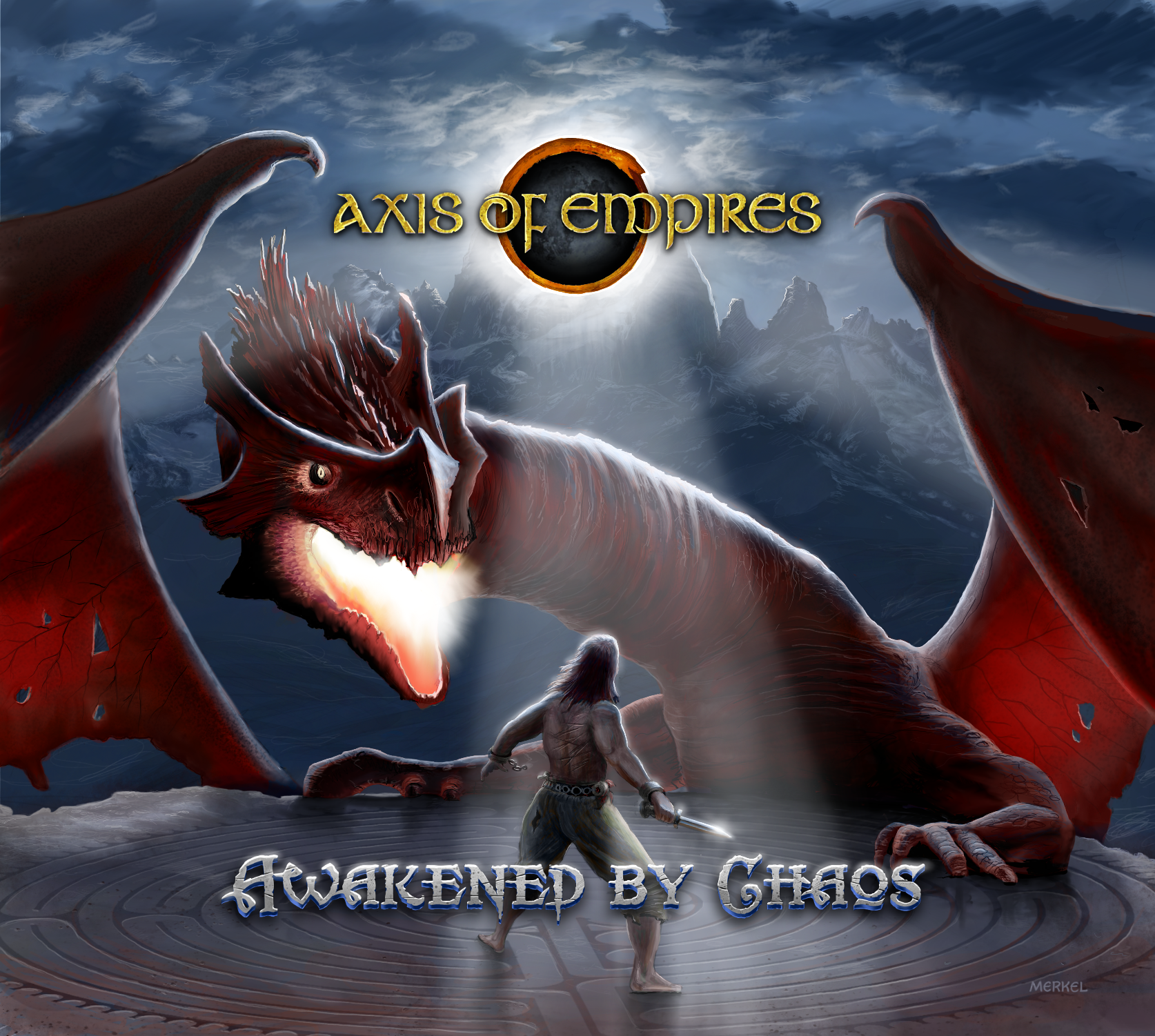 We are pleased to unveil the cover art for our upcoming release AWAKENED BY CHAOS. The album is presently being submitted for digital distribution and will soon be available for release. We cannot wait for you to hear it!

Things are ramping up. I’ve been listening to the final mixes of the last two songs on “Awakened by Chaos” and they sound amazing as I knew they would. We are currently finishing up the cover art and packaging design and the the record will be ready to hit shelves and streaming services.

As was reported Shelby did leave the band while “Awakened by Chaos” was in post production. I don’t want to go into great detail, it was a personal decision on her part. I’m currently considering new singers for the live lineup.

This album has been a labor of love for me and I can’t wait for you to hear it.

Fundraiser to Finish "Awakened by Chaos" 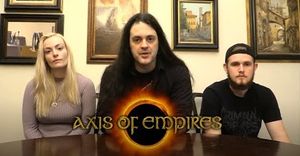 The new Axis of Empires album, "Awakened by Chaos," is completely recorded with only the mixing and mastering left to go. Due to unexpected circumstances, we are launching a crowdfunder to finish this final stage of the production process. Details and a donation link can be found here. 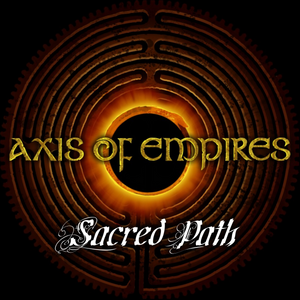 Our new single “Sacred Path” is now available on streaming devices! We had a great time recording this new track and look forward to hearing what you think. Our new album is currently in the works with our new vocalist and Corey Lowery producing. 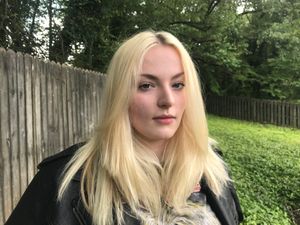 Axis of Empires is pleased to announce that vocalist Shelby Lee has joined the band as lead vocalist. Shelby was already collaborating with Jordan on Other Strangers, a jazz/pop vocal project when the opportunity arose for her step up as Axis’ new lead singer. We welcome her to the fold and look forward to unveiling our new single, “Sacred Path,” very soon! 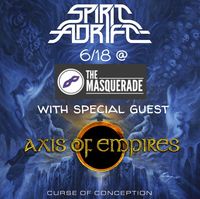 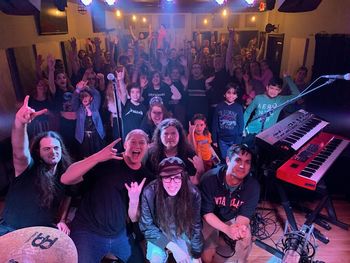 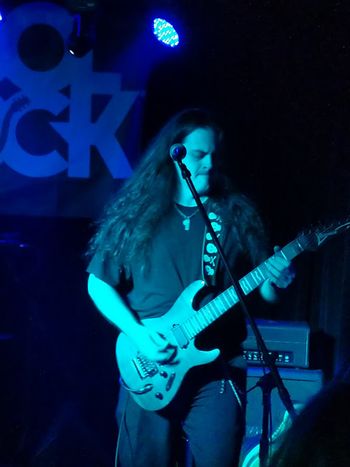 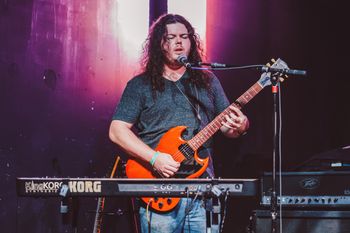 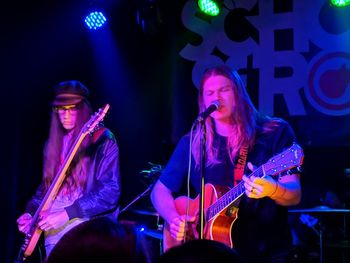 Chayse and Nathan on The Altar 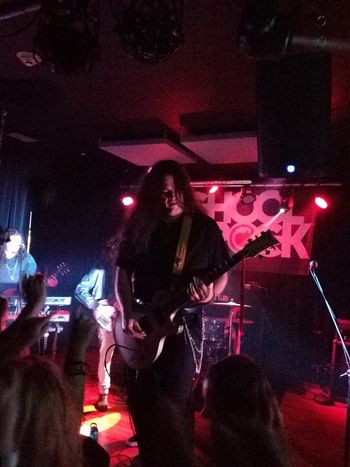 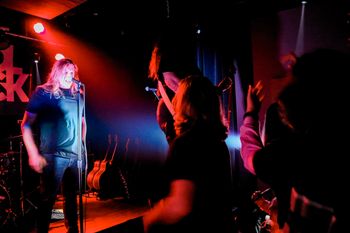 At our record release show 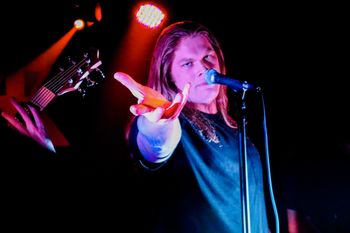 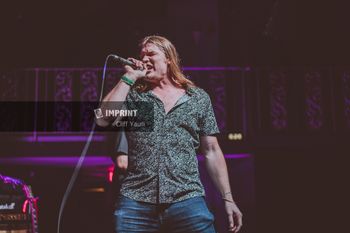 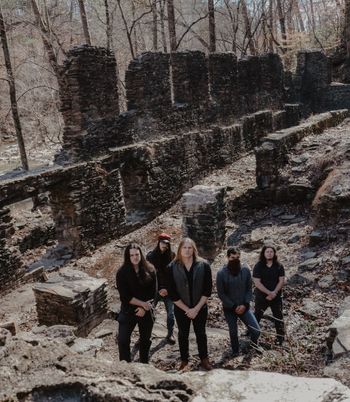 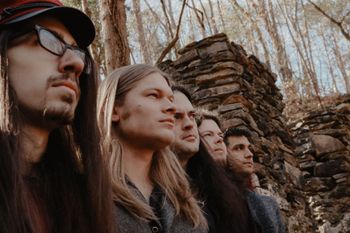 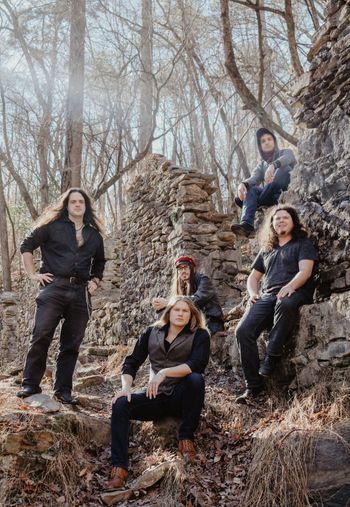 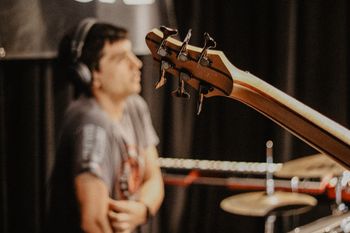 Axis of Empires is a melodic power metal/hard rock band formed in 2017 in Atlanta, GA.  Their debut album "Into the Shadow" was released in 2017 and produced by Corey Lowery of Stuck Mojo/Seether fame.  Initially formed by teachers on the faculty at a private music school, Axis of Empires brings a love of well crafted songwriting and instrumental virtuosity  that has brought them outstanding acclaim.